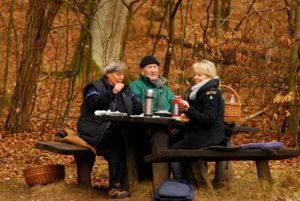 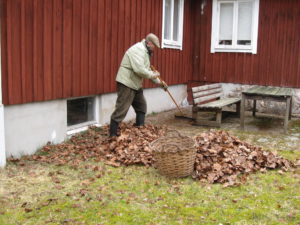 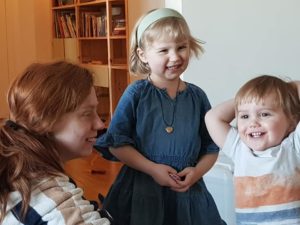 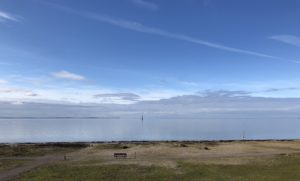 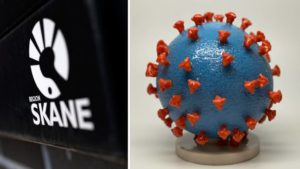 include conductor and music director of the Royal Opera House Sir Antonio Pappano, who received an honorary doctorate from the college for his contribution to music. Pappano has helped to support many former students in the progression of their careers, accepting numerous students onto the ROH’s Jette Parker Young Artists Programme. He will conduct the RCM Symphony Orchestra in a sold-out concert next week (8 March) which will be broadcast live on the RCM’s website.

– Tenor Jonas Kaufmann was also the recipient of an honorary doctorate,

while composers Debbie Wiseman OBE and Rachel Portman OBE were made Fellows of the RCM. 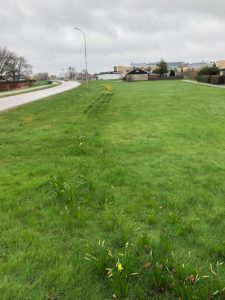 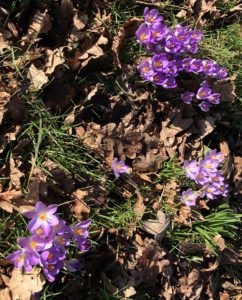 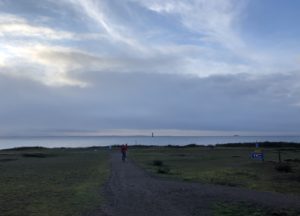 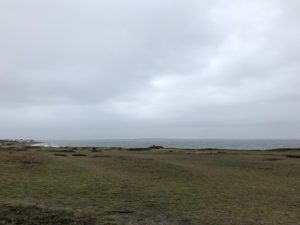 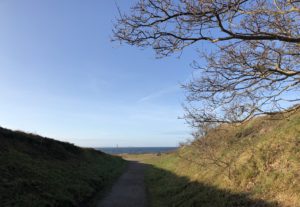 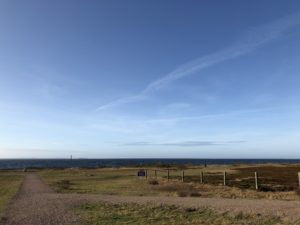 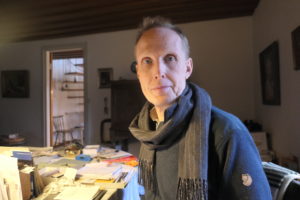 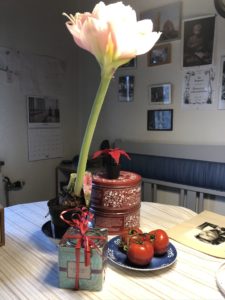 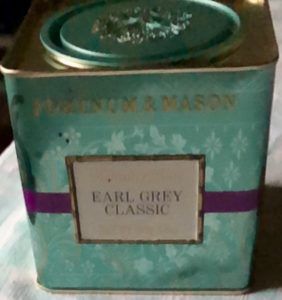 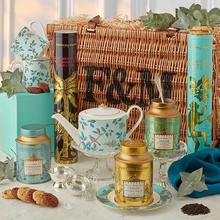