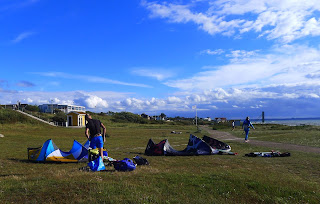 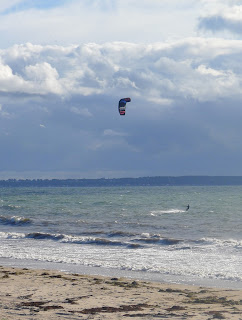 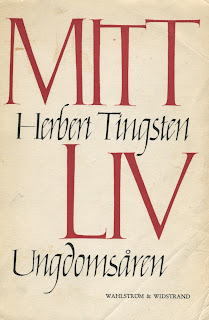 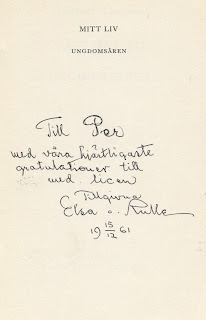 Warriors of the old Testament 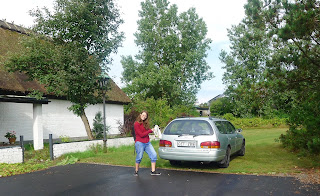 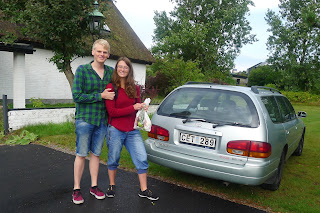 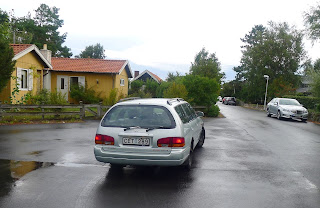 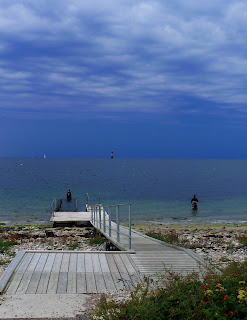 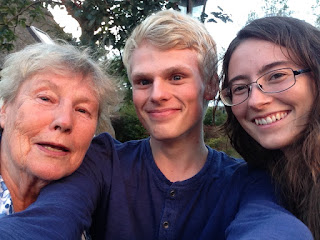 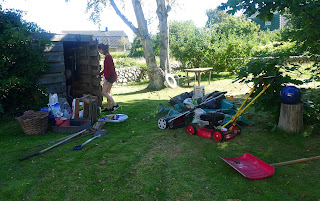 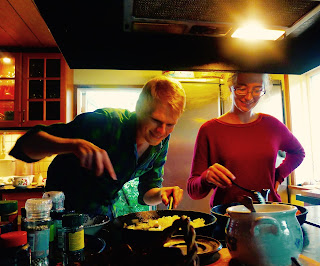 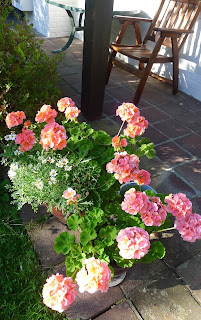 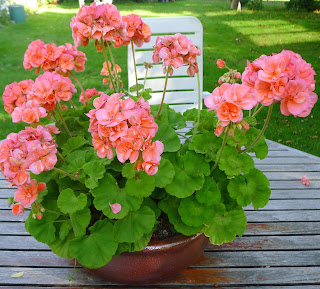 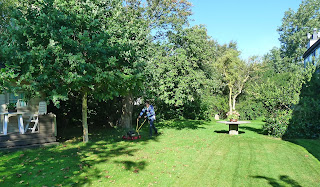 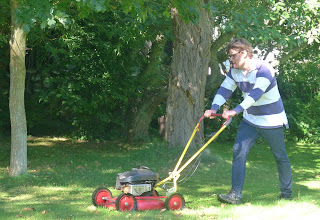 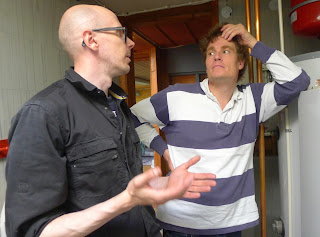 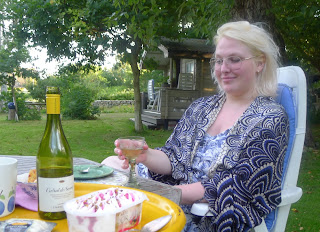 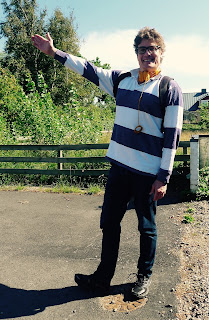 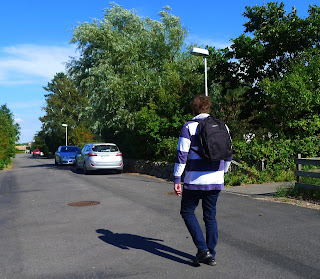 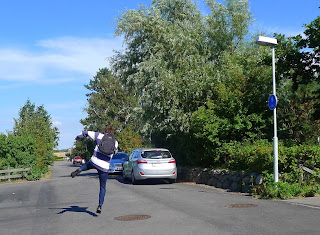 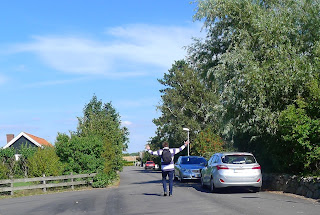 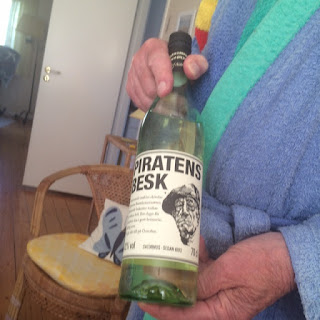 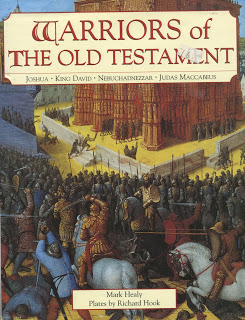 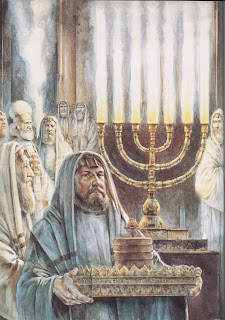 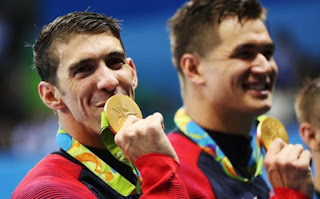 When the American swimmer won the Olympic 200 metres individual medley

on Thursday,  he overtook the record of

12 successes set by Leonidas of Rhodes in the original Greek Games in 152 BC.

– In 2014 he was caught driving at 84mph in a 45mph zone. He was given a one-year suspended prison sentence after pleading guilty to drink-driving

– Phelps’ wingspan is a full three inches longer than his height (the average person’s is about the same as their height, give or take an inch or two)

– He retired after the 2012 London Olympics, insisting he was done with swimming, but made a triumphant return to the pool just 20 months later

– His nickname is ‘The Flying Fish’ 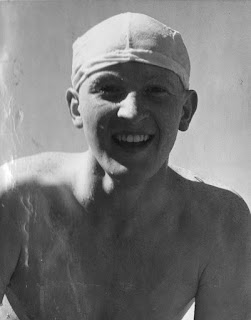 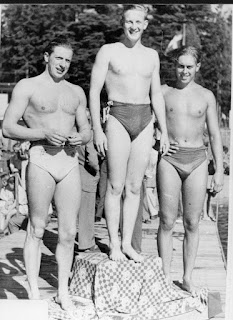