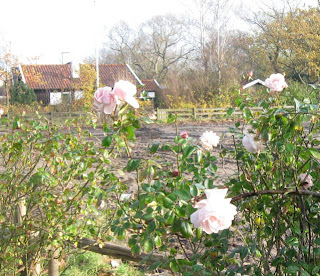 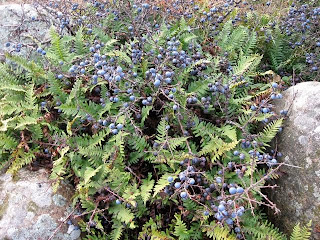 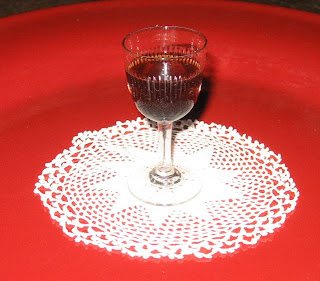 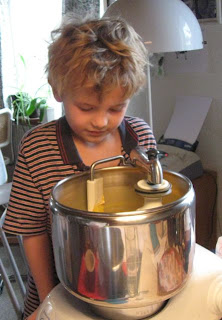 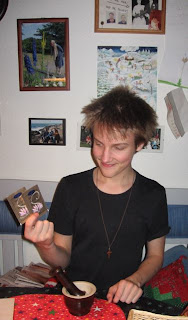 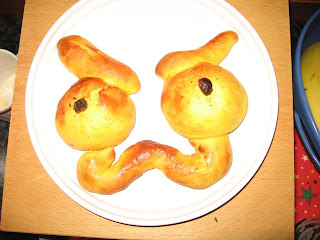 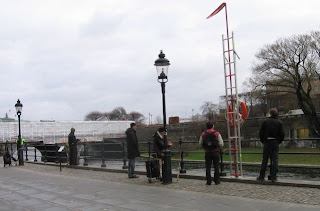 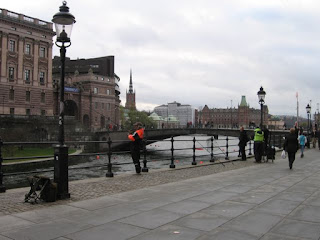 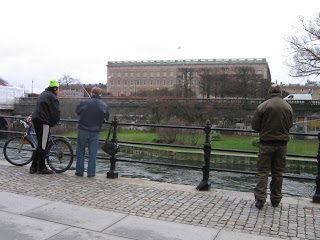 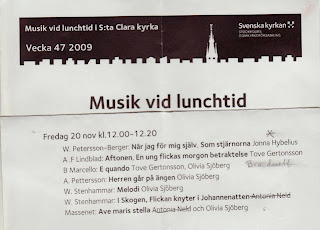 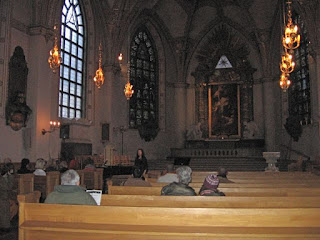 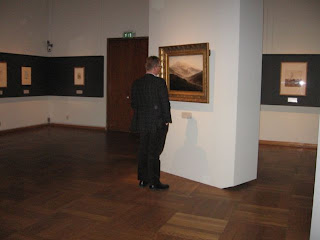 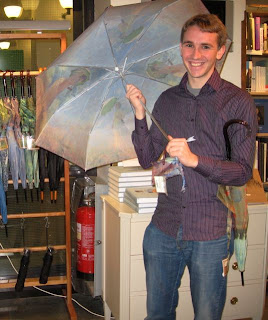 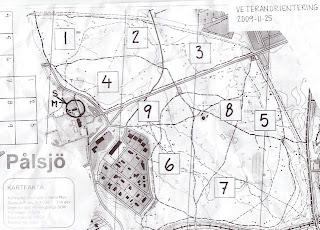 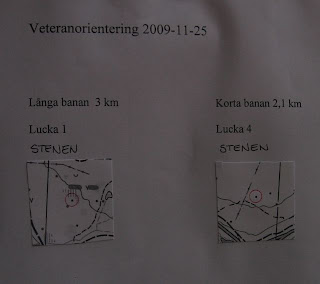 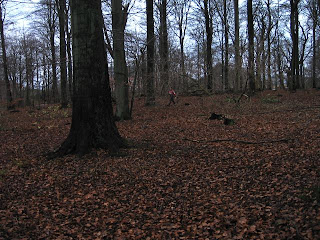 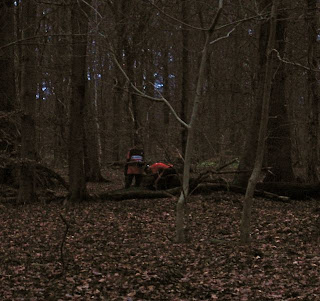 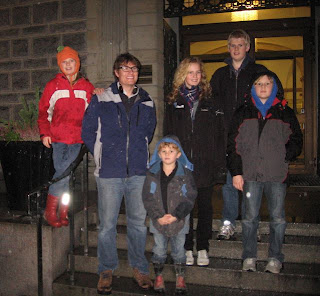 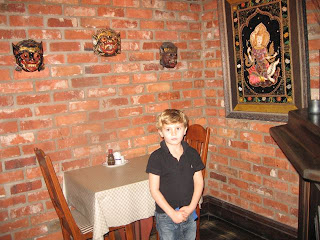 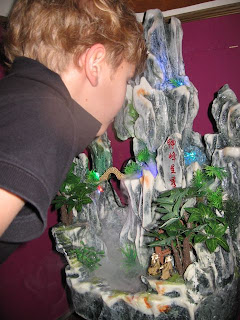 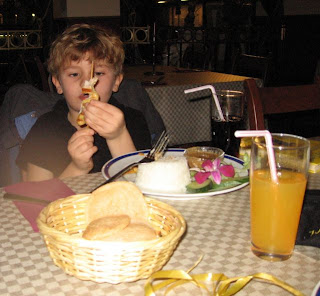 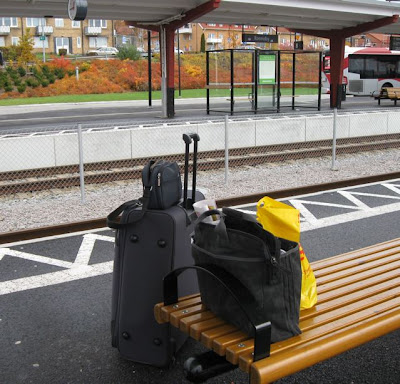 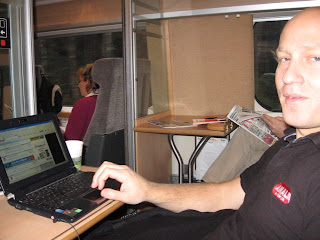 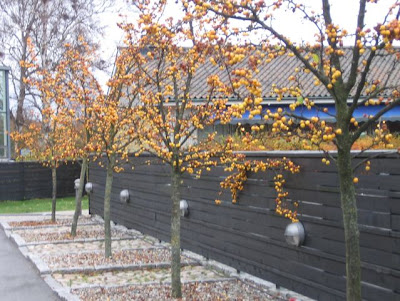 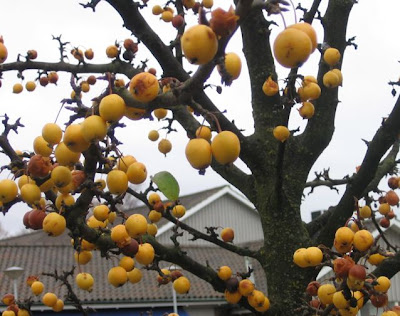 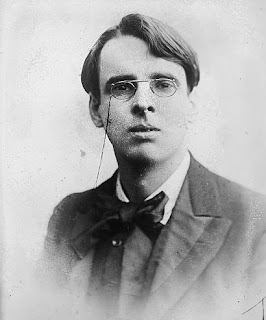 When you are old and grey and full of sleep,
And nodding by the fire, take down this book,
And slowly read, and dream of the soft look
Your eyes had once, and of their shadows deep;

William Butler Yeats wrote his memorable iambs to Maude Gonne, whom he loved and who wouldn’t have him, a century ago.

He had, in his youth, the certain sense that these lines would survive her youth, her age, their century. They have. The great Irish master bridged the 19th and 20th centuries with poetry of such force and appeal that instructions written but months before his death, near six decades ago, ring true and timely still:

Irish poets, learn your trade,
Sing whatever is well made,
Scorn the sort now growing up
All out of shape from toe to top . . .

It is the meter and rhyme scheme of Yeats’s late poem that W. H. Auden , echoed in his famous elegy, ”In Memory of W. B. Yeats”:

Earth receive an honored guest;
William Yeats is laid to rest:
Let the Irish vessel lie
Emptied of its poetry.

Time that is intolerant
Of the brave and innocent,
And indifferent in a week
To a beautiful physique,

Worships language and forgives
Everyone by whom it lives;
Pardons cowardice, conceit,
Lays its honours at their feet.

I was among the fortunate hundreds who heard Seamus Heaney — one by whom the language lives — in Galway’s Town Hall Theatre last April, during the Cuirt Festival of Literature. The Nobel laureate, noting this borrowing of Yeats’s meter and rhyme, paraphrased Auden to the effect that ``poetry is what we do to break bread with the dead.” And extending Auden’s metaphor, Heaney added,
”If so, then surely rhyme and meter are the table manners.”
He is, of course, correct.

Poetry is a kind of communion, the chore of ordinary talk made sacramental by the attention to what is memorable, transcendent, permanent in the language. It is the common tongue by which the species remains connected to the past and bears its witness to the future. Each age offers variations on the themes of love and grief, reason and desire, prayer and homage, epic and elegy and honor. Some things are constantly changing. Some things never do. Poets and their poetry keep track of each.

But before it was a written and read thing, poetry was a spoken and said thing; it happened in the ears and mouth before the eyes and intellect were engaged. Before there were books there were bards who made their ways from village to village bearing the news — Who was king in the next county. Who stole whose cow. Who slept with whose wife. — and who were paid, well paid, to praise in verse a comely bride, a valiant warrior, a loyal dog; and paid to curse the blackguard, the enemy and the enemy’s gods. And all of this was done out loud — for the sound and sense of it — the way we sing in the shower, practice our proposals, and listen for our own voice before we fall asleep at night. Rhyme and meter were tools of the trade, a way of making words memorable and memorizable, a pace tied to the footfall of the poets’ journeys.

We are drawn to the acoustic pleasures of poetry by nature and metabolism. Our hearts beat in iambs and trochees night and day. Our breath is caught between inspiration and expiration. Our pulse divided by our breathing equals the five-finger-tapping pentameters of Frost:
The land was ours before we were the land’s.
And Shakespeare: Shall I compare thee to a summer’s day?
And Millay: What lips my lips have kissed, and where, and why.

Is it any wonder that we know these things by heart? Our first petitions are learned by rhyme and meter:

Now I lay me down to sleep and pray the Lord my soul to keep.
Our first benedictions:
God is great, God is good Let us thank Him for our food.
Our first mysteries:
Twinkle, twinkle little star
How I wonder what you are.
Our first mastery: A B C D E F G H I J K lMNO P.
Our first poem memorized: 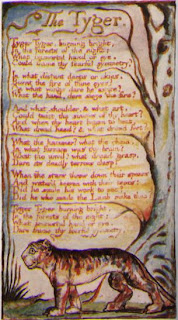 Tyger Tyger, burning bright
In the forests of the night;
What immortal hand or eye,
Could frame thy fearful symmetry?

If this meter of William Blake’s became Yeats’s late instruction to Irish poets, and later Auden’s elegy for Yeats, it serves as well for Heaney’s lament for Joseph Brodsky the Russian exile and fellow Nobel laureate who learned to write in English and died too young on Jan. 28, 1996. Giving his poems in Galway last spring, Heaney took his place at the table of poets who will outlive their centuries. With impeccable manners and in a well-tested form, he paid his respects to his dead friend, to old masters, and to their ancient craft in
”Audenesque — In Memory of Joseph Brodsky”:

Joseph, yes, you know the beat.
Wystan Auden’s metric feet
Marched to it, unstressed and stressed
Laying William Yeats to rest.
Therefore, Joseph, on this day,
Yeats’s anniversary,
(Double-crossed and death-marched date,
January twenty-eight),
Its measured ways I tread again
Quatrain by constrained quatrain,
Meting grief and reason out
As you said a poem ought.
Trochee, trochee, falling: thus
Grief and metre order us.
Repetition is the rule,
Spins on lines we learnt in school.

Heaney’s poem, which gathers power and sorrow for another dozen quatrains, will be part, no doubt, of a future collection. It is good to be alive while this man is writing.

But poems have a life of their own, before and beyond the lives and deaths of poets. It is a sadness that our days are spent too distant from this mother’s milk of language, this soul food, this source. Now is as good a time as any to return.