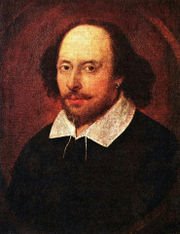 Honorificabilitudinitatibus (27 letters), is the
longest word Shakespeare ever used. It comes out of the mouth of Costard,
the clown, in Love’s Labour’s Lost:

”I marvel thy master hath not eaten thee for a word;
for thou art not so long by the head as
honorificabilitudinitatibus: thou art easier
swallowed than a flap-dragon.”

Note that its spelling alternates consonants and vowels. Some have used an
anagram of this word to claim that Francis Bacon was the author of the works
attributed to the Bard.

Honorificabilitudinitatibus anagrams to the Latin
”Hi ludi F. Baconis nati tuiti orbi.” which means ”These plays, F. Bacon’s
offspring, are preserved for the world.” Of course, that doesn’t prove
anything — the word had been used by other writers earlier. And if you
torture words enough, they confess to anything. 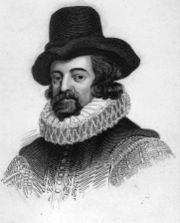